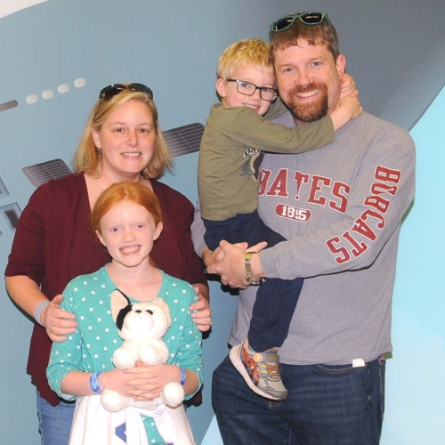 Kieran has been a Disney travel consultant-in-training since a very early age, with his head always stuck in a guide map, directing his family around the parks. Now with a Disney honeymoon and numerous family trips under his belt, he wants to share with you what he has learned, and how to get the most value out of your vacation, whether it be on a cruise, or to any of the Disney destinations, Universal Studios, or Sandals and Beaches Resorts. Originally from Harvard, MA, Kieran is constantly dialed in to what's new at Disney destinations and beyond, and talks about it so much that his daughter has exasperatingly dubbed him Mr. Disney Pants! Give him a call and provide him with a creative outlet for all this information!

kieran specializes in:
connect with kieran